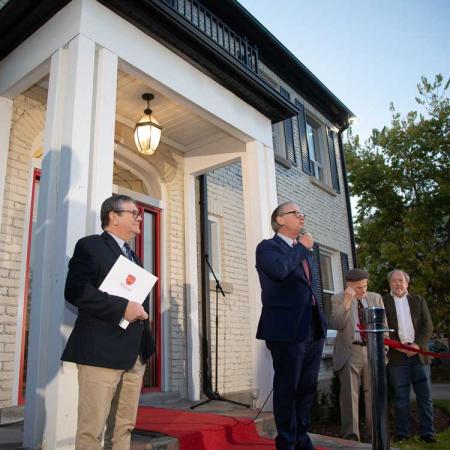 Today, Huron – the founding institution of Western University - was proud to host a ribbon cutting event during its 2019 homecoming celebration for the official re-opening of two of the university’s oldest buildings, which sit along Western Rd.

The two buildings, newly named Apps International House and Lucas Alumni House, have sat on Western Rd. for more than a combined 200 years. Within the last year, thanks to the donations of two prominent Huron alumni - well-known Toronto lawyer Alfred Apps ’79 and Rick Lucas ‘69, a retired Toronto investment manager – these two buildings have been completely transformed to support Huron to fulfill its revolutionary mission of delivering a prestigious yet accessible character-based education.

Dr. Barry Craig, President of Huron, says it is because of generous alumni, like Alfred and Rick, Huron is becoming increasingly able to provide students with the type of living and learning experiences that will prepare them to succeed in our growingly uncertain world.

"Our world is crying out for leaders who are not only intelligent, but also use ethical strategies for bringing the best out of the people and environments they encounter,” Dr. Craig said. “We believe a well-rounded education, supplemented with a focus on civic engagement is the way to bridge the gaps between students’ drive to be successful and their desire to act from a place of care and integrity.”

At Huron, support from our community is fundamental in empowering the university to deliver upon its mission, which is entirely unique within Canada’s Liberal Arts landscape.

Lucas Alumni House
Lucas Alumni House was originally purchased in 1958 as a residence for 14 people and was named Benson House in honour of the family it was purchased from. Now, the newly renovated house serves as the home of university’s Alumni Association. It’s also where the development and marketing and communications teams drum up support to empower Huron to deliver an elite yet accessible education to students from more than 31 countries around the world.

Rick Lucas, the donor and alumnus behind Lucas’ revitalization, says giving back has always been important to him and his family.

“I was taught by my father that it’s important to support the things close to your heart, and for me, that has always been Huron and the way it delivers the traditional Liberal Arts foundation, but with a moral dimension,” Lucas said. “With its small class sizes and access to highly qualified professors, Huron is a gem of a university. It’s entirely unique to other Canadian institutions, and it’s worth nurturing. Anyone who cares about the state of the world needs to recognize how important it is to support institutions like this.” 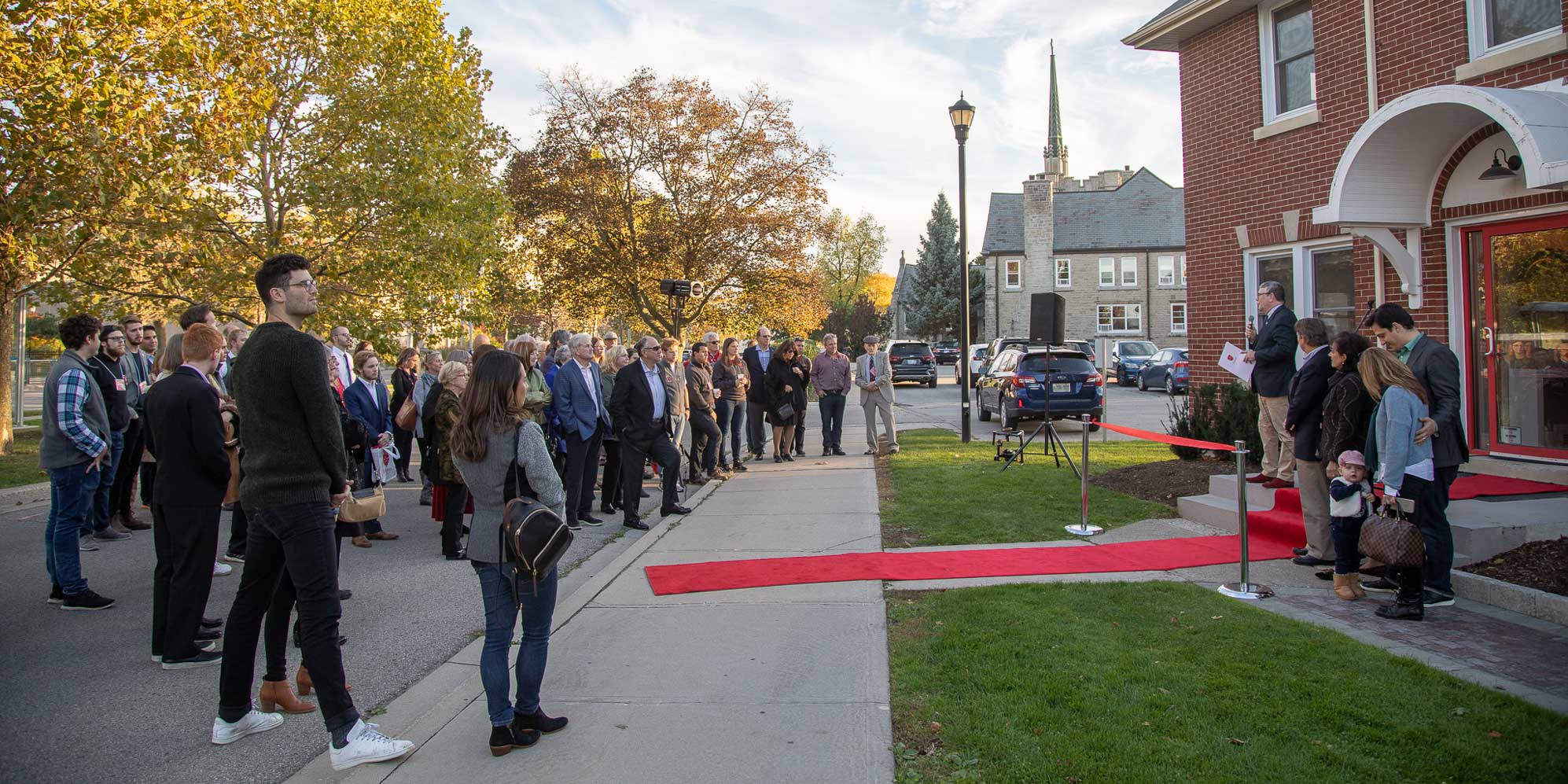 “I believe in a Canada that can become a beacon to the world and show people how we turn diversity (and the understanding of it) into a strength,” Apps said. “In a world constantly struggling with strife and the attainment of fairness and peace, Huron demonstrates those fundamental human values that, at its heart, Canada is all about.”

Originally from a small town, Apps immediately recognized the value that Huron’s inclusive community contributed to his ability to positively influence diverse personalities. He is hopeful other young Canadians will engage with the opportunity to enrich their minds through the critical study of our world’s complex issues, so they too nurture their ability and desire to positively influence it. 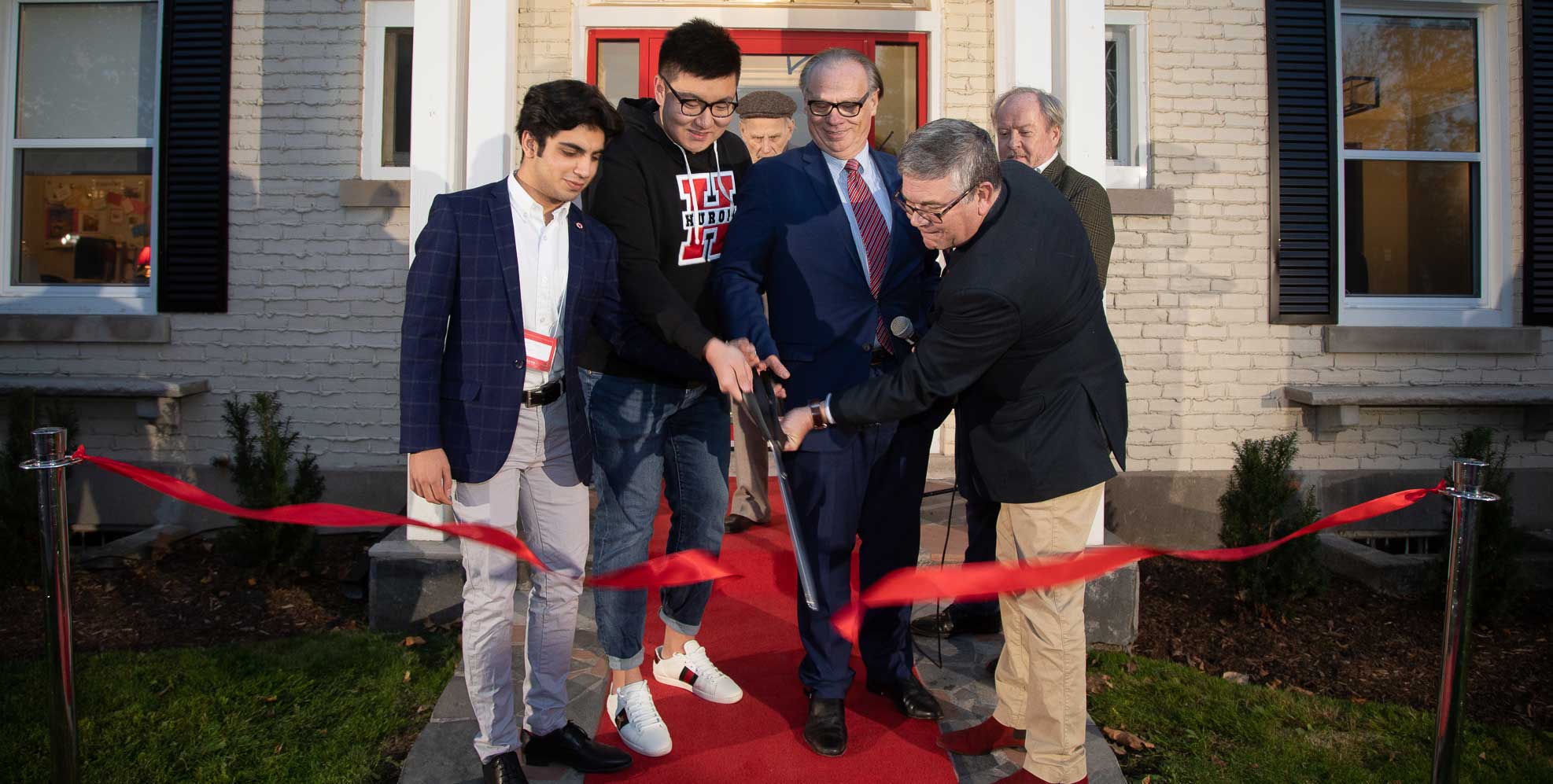 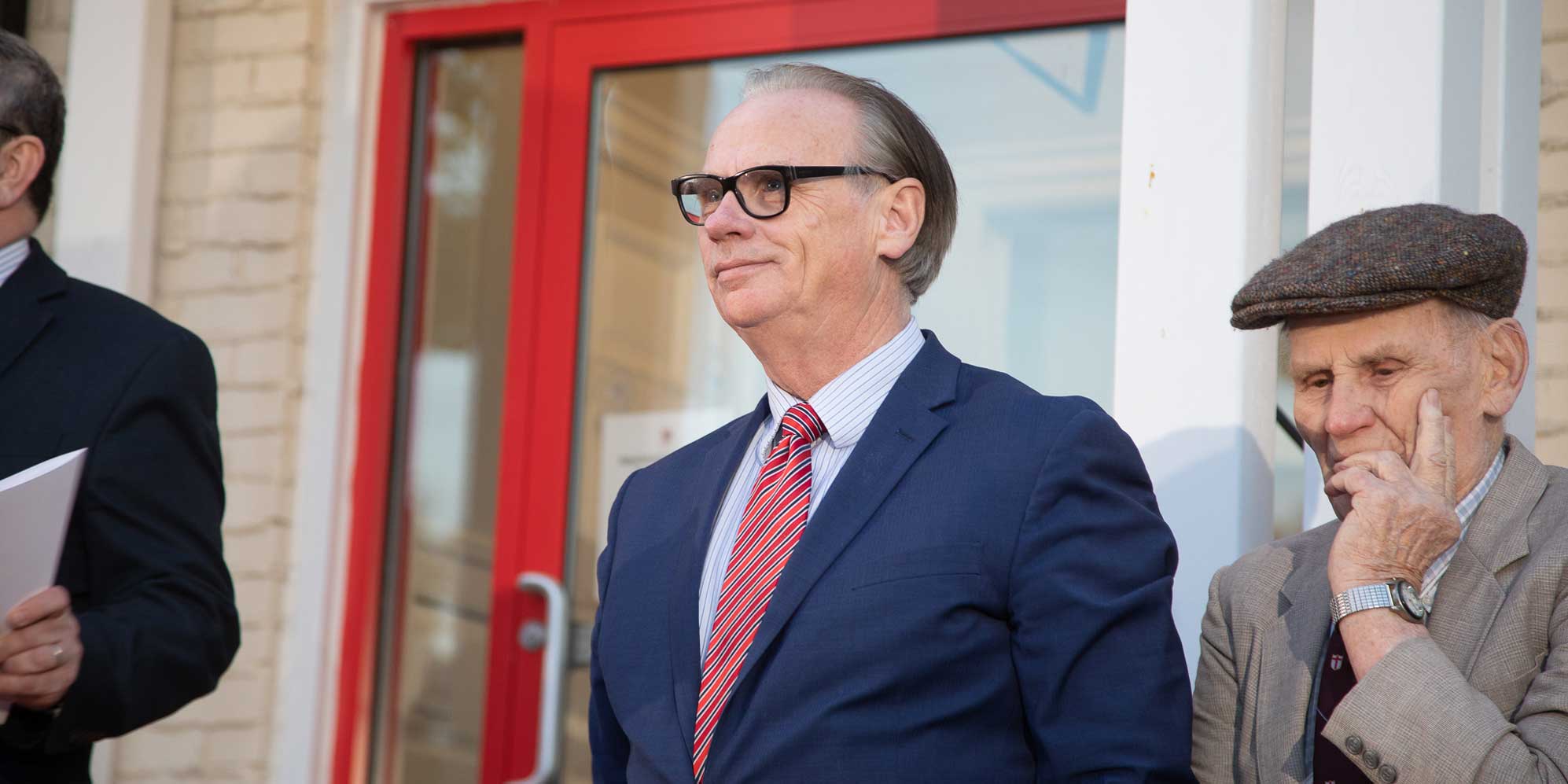