Campuses Connected, Intersections: Educating within, at, and Beyond the Margins | Huron University
Skip to main navigation

Menu
Home / Campuses Connected, Intersections: Educating within, at, and Beyond the Margins

Campuses Connected, Intersections: Educating within, at, and Beyond the Margins

Huron is pleased to host the 3rd annual Campuses Connected: The Affiliate Teaching and Learning Conference on Tuesday May 14, 2019.

The event will feature peer-to-peer teaching and learning, a dynamic keynote speaker, and engaging, hands-on workshops.

Explore “Intersections: Educating within, at, and beyond margins” at the next Campuses Connected: The Affiliate Teaching and Learning Conference on May 14th, 2019 at Huron.

Campuses Connected brings together faculty and staff interested in the scholarship of teaching and learning at Huron, Brescia, and King’s University Colleges. This conference provides unique opportunities for faculty and staff to network, gather ideas for teaching-related research and pedagogy, share our own experiences of implementing evidence-based teaching in our classrooms, and continue to strengthen our reputations for personalized learning and student engagement.

Intersectionality – commitment and challenge in the (small) classroom

Intersectionality is a term identifying multiple and overlapping forms of oppression on the basis of race, gender, class, sexual orientation, age, ability, and religion, among other elements of identity. It has been used conceptually as an analytical framework for developing critical theory. It has a three-decades old lineage, first articulated in 1989 by American academic and rights advocate Kimberlé Crenshaw.*  Today, it is, as Canadian author and activist M. NourbeSe Philip puts it, a “buzzword” – “the nexus of the many ways in which we are and act in the world - we, each of us, are indeed a multitude.”** Beyond a buzzword, intersectionality offers a powerful and empowering pedagogic practice.  For many educators, it is a deep commitment as well as a real challenge, especially in the small classroom. This presentation will discuss the opportunities and challenges of intersectionality in the classroom for educators and students alike.

*In a 1989 paper that Crenshaw wrote for the University of Chicago Legal Forum "Demarginalizing the Intersection of Race and Sex: A Black Feminist Critique of Antidiscrimination Doctrine, Feminist Theory and Antiracist Politics".  Crenshaw argued that a black woman’s experience an could not be understood in terms of being black and being a woman independently, but as the two identities interacting. The term articulated Black feminists’ challenge to a movement predominately associated with white, middle-class women. 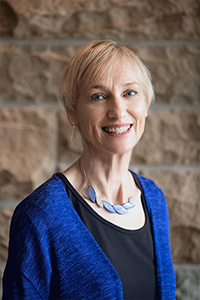 She joined the Mount Allison faculty in 2006 and was cross-appointed to the Department of English.  From 2010-2018 she served as Director of the Centre for Canadian Studies. Her areas of teaching and publication focus on Canadian literature and Canadian studies, in particular Canadian and Québécois literatures; women’s writing and literary criticism; multiculturalism and minority writing; life writing and archival approaches to literature. She has published books, special issues of journals, articles, and reviews in these areas and has been an active participant in and organizer of conferences in them as well. Her research has been generously supported over the years by grants from the Social Sciences and Humanities Council of Canada and the Canadian Federation for the Humanities and she has received various awards and recognitions for both her research and teaching alike. 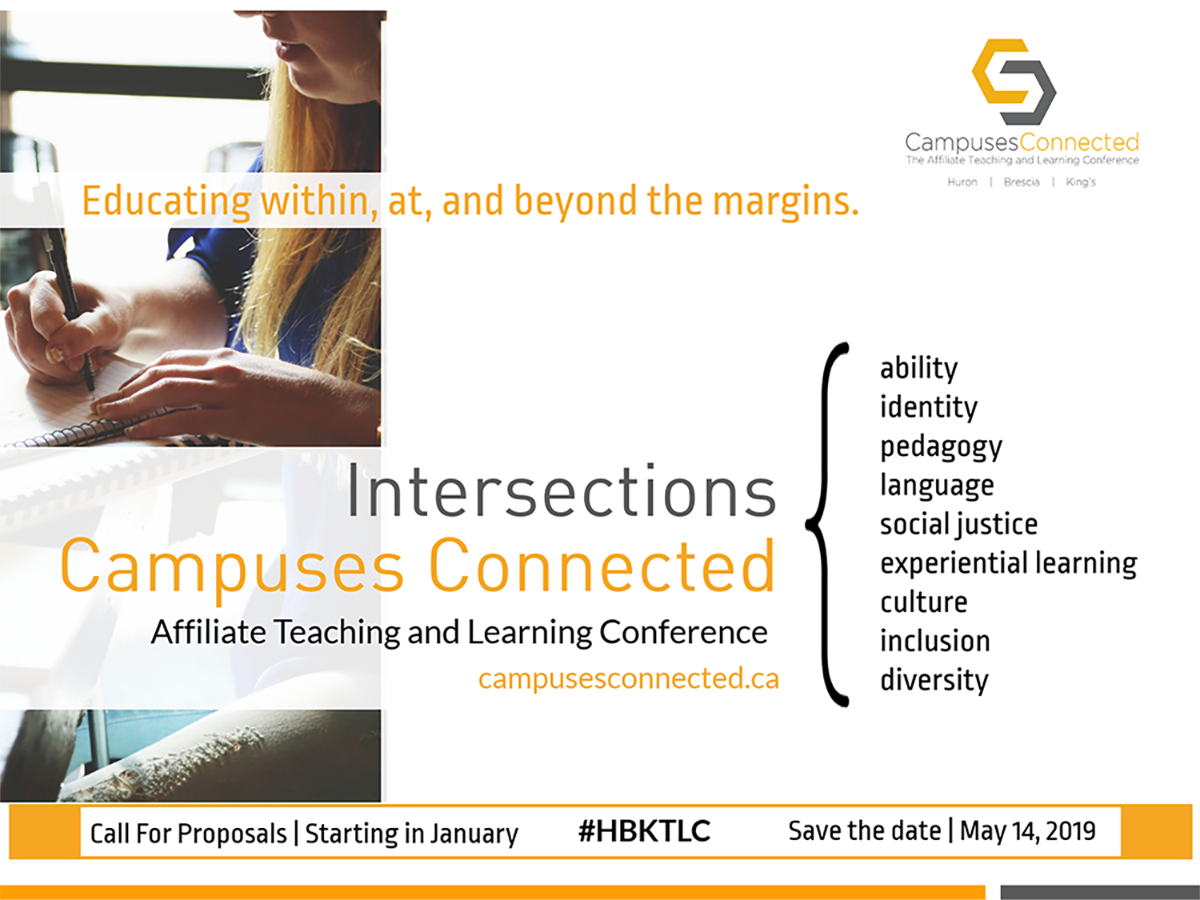 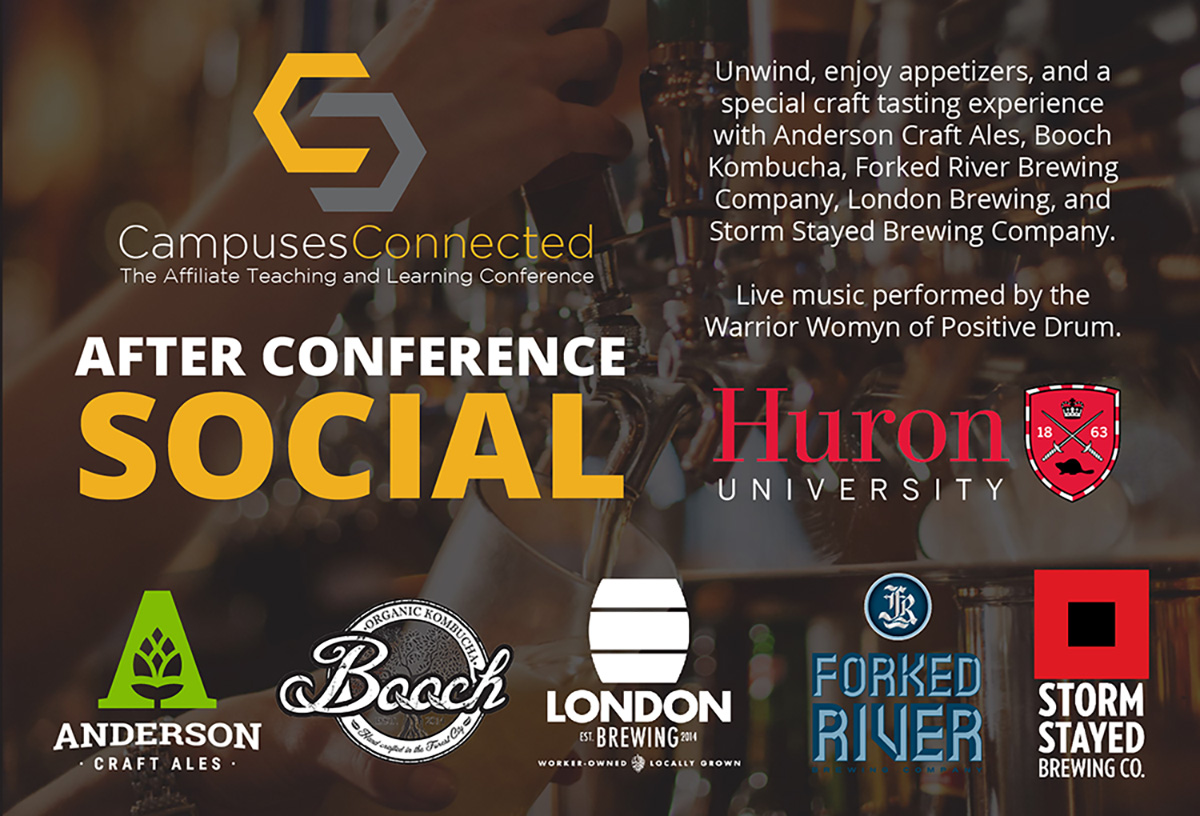